Free shipping on orders above 250$ 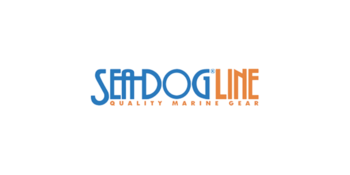 If entrepreneurs are noted for taking the road less traveled, then the founder of Sea-Dog, Hans "Action" Broson Sneve, was a shining example. As a representative for a number of marine hardware lines in the early 1930s, he came up with the idea of showcasing his wares on the type of vehicle they were intended for, a sea vessel. His sales route became the waters of the Pacific Coast.

The M.V Sea-Dog, also known as the "Boat-Show-Boat", was one of two identical 55 foot cruisers built by Stephens Bros. of Stockton, California. One was built for H.A.B. Sneve Company and the other reported for Charlie Chaplin. Well built of oak frames, Port Orford cedar planking and all teak superstructure, she was equipped with all types of gear from manufacturers represented by the company. A professional skipper, Captain Cronquist, was hired along with a first mate, Orville Nysether, Mr. Sneve's nephew. Unfortunately, due to the many passengers who would periodically come aboard, Mr. Sneve's pet alligator was not commissioned for the journey. Hans Sneve commenced a coastwise trip from Alaska to Mexico visiting all ports large and small en route and having an open house for the public in all ports. The new and well appointed yacht created quite an impression in the early thirties considering this was the depth of the depression. In some of the Alaskan ports, it wasn't uncommon for practically the entire population of a town to turn out to view the Sea-Dog.

The boat was sold by the firm in the mid 30s and all contact was lost until 1981, when the new owners, Max and Jackie Pentecost of Wilmington, California, contacted the Sea-Dog Line. Completely restored to its original condition, the Sea-Dog was as beautiful as ever. The Sea-Dog is currently owned by Jim Butz of Los Angeles.

In 1960, Mr. Sneve retired from the H.A.B. Sneve Company and his nephew, Eldon Nysether took over at the helm. The company name became Sneve-Nysether, Inc. with the Sea-Dog Line continuing as the main division of the company. Eldon taught the business to his two sons, Mark and Brad, and while growing up, they worked right alongside their father. After college, both Mark and Brad returned to the family business. Now operating under the Sea-Dog Corporation, the company continues to expand rapidly with a continuing addition of top quality items. With the ongoing support from you, our valued customers and with the third generation of Nysether's now active, Brandon, Bryce, Nils, Jasper and Brent, the Sea-Dog Line is looking forward to a great future. 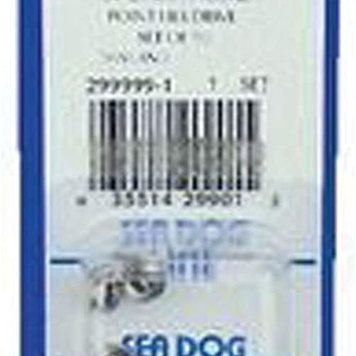 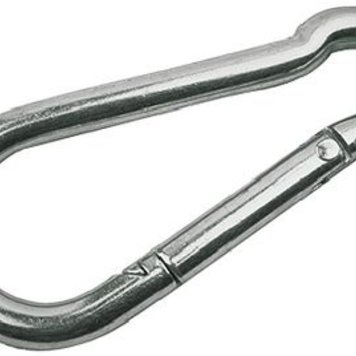 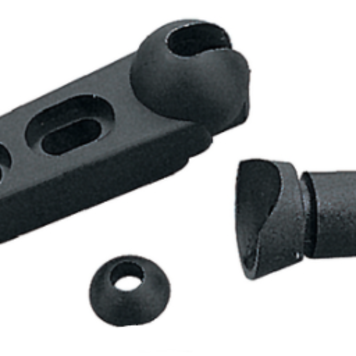 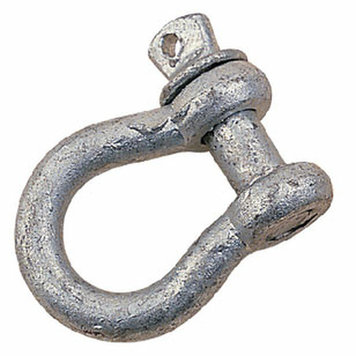 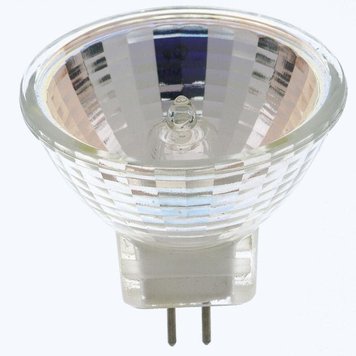 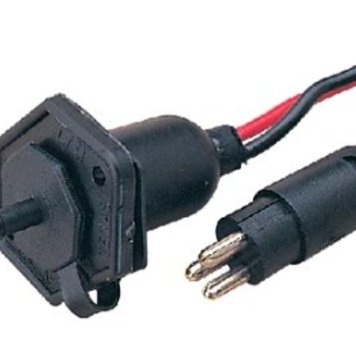 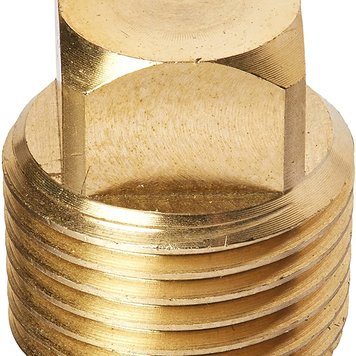 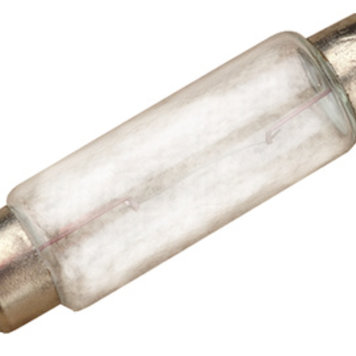 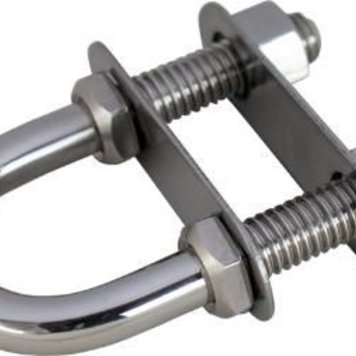 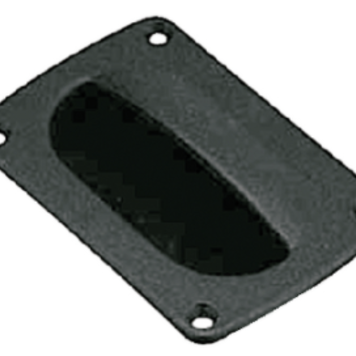 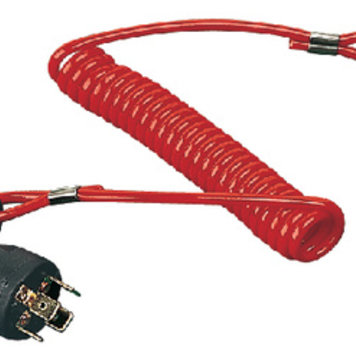